More Info or Request a Presentation

Together, we change lives. 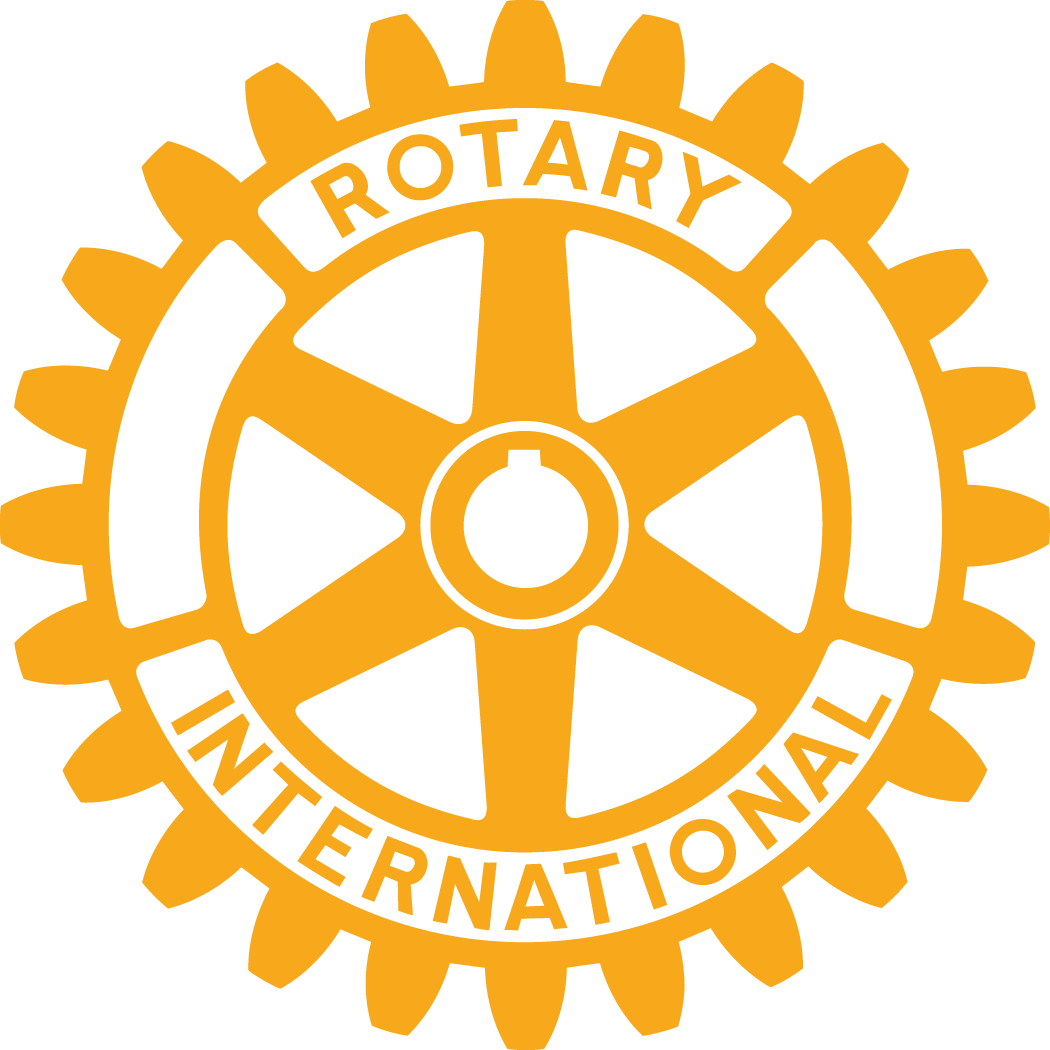 LOOK WHAT ROTARY HAS DONE!

Rotaract Club of Longwood who got the program going!!!

OUR DEEPEST GRATITUDE TO EVERYONE WHO SUPPORTS THEIR EDUCATION

Why the name “Mommy Sue’s Children”?

Maxo, the founder of the school, was Rotarian Sue’s interpreter when she responded to the earthquake in Haiti.

Sue traveled to Haiti 5-6 times a year after the earthquake helping mostly with an orphanage, but taking interest in Maxo’s school.  Maxo was always her translator.  Maxo and Sue became close, and he began to call her Mommy Sue (he had lost his mother and upon hearing that she hugged him and said she wished she could adopt him!)

One Day about 3 years after the earthquake, and after seeing the school grow due to all the support from disaster response teams that Maxo interpreted for, Sue asked about the school.  Maxo replied that he was going to have to close the school because the disaster response groups had gone, and his income could not support it.  Sue said she would try to get help from her Rotary Club.

When Sue returned a few months later bringing enough dollars to keep the school running through the end of the year, Maxo, with tears in his eye, opened his arms wide indicating all the students and said “These are all Mommy Sue’s Children now!”    Mommy Sue’s Children was created with the support of the Rotary Club of Concordville-Chadds Ford after it became clear it was too large a project for one club.

Together, We Make their Brighter Futures Within Reach!